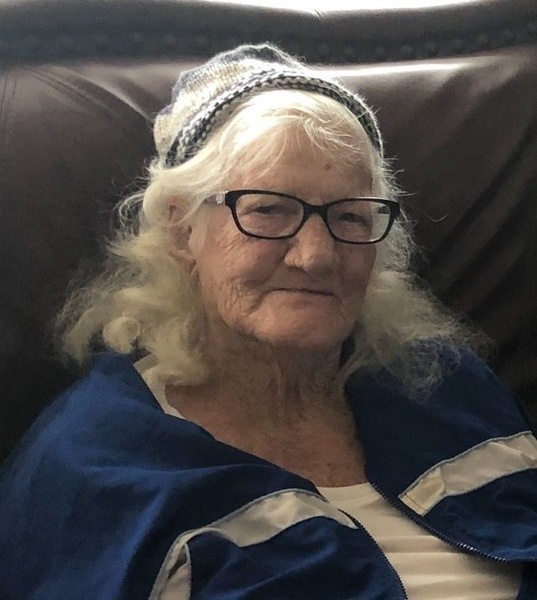 There will be no visitation, and a graveside service is scheduled for 3:30 PM Monday, December 20, 2021, at the Carlsbad Cemetery in Carlsbad, NM. Denton-Wood Funeral Home is in charge of arrangements.

Frankie grew up in southeast New Mexico, and help herd cattle and goats across the land. She also worked as a nurse’s aide during WWII. Throughout her life, Frankie always arose to whatever the occasion needed. She always pushed herself, and she went back to school and completed her GED in 1986. She enjoyed doing puzzle books, and watching Mary Higgin Clark movies and Dr. Pol veterinarian TV show. She was even able to play as an extra in a few films. Frankie will be dearly missed by all her loved ones.

To order memorial trees or send flowers to the family in memory of Frankie Mae Lara, please visit our flower store.