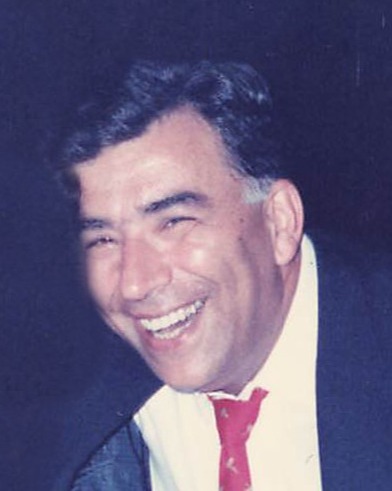 Frank was born November 25, 1938 in The Bronx, New York.  He graduated from Morris High School in The Brox in 1956 and then studied at Ford Ham University, graduating in 1960.  Frank served in the U.S. Coast Guard.  He married Marlene Como August 24, 1980.  Frank worked in the insurance business as an adjuster over 40 years before retiring.  He enjoyed collecting trains and anything that had to do with trains.  Frank was preceded in death by his mother, Angie Candido; father, Nicholas Candido; wife, Marlene Como Candido and granddaughter, Alexa Renee Fox.

To order memorial trees or send flowers to the family in memory of Frank Candido, please visit our flower store.