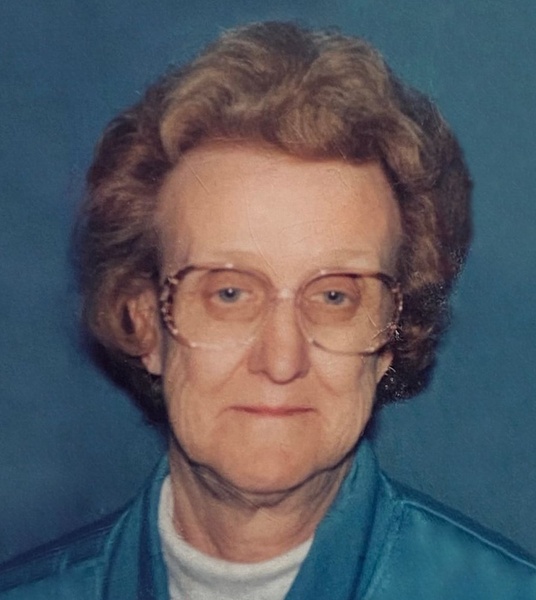 Eva Marie (Killian) Knowlton, 89, passed away on Wednesday, September 29, 2021 at her home. Services will be held at 2:30 PM, Monday, October 4, 2021 at the Carlsbad Cemetery Gazebo with Rev. Stephanie Harmon officiating. Denton-Wood Funeral Home is in charge of the arrangements.

To order memorial trees or send flowers to the family in memory of Eva Marie Knowlton, please visit our flower store.