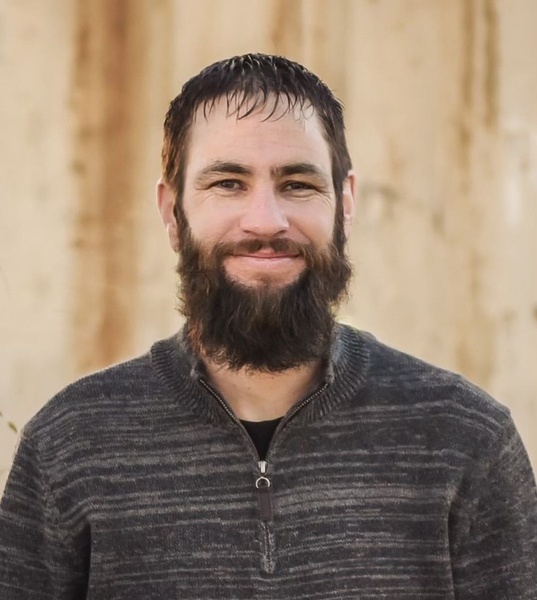 Erick Sullivan, 39, of Carlsbad, NM passed away Sunday, April 24th, 2022. A Type 1 diabetic, he slipped into a diabetic coma, suffering an anoxic brain injury, from which he wasn’t able to recover. In his passing, he was able to give the gift of life to others by donating several of his organs.

Erick was born November 17, 1982 in Salt Lake City to Bruce and Vivienne, and raised in Sandy, UT. He attended Jordan High School and Valley High School. In his childhood, Erick enjoyed skateboarding, going to diabetic camp, getting into trouble, taking things apart and rebuilding them, and skiing. He developed a love of the mountains and snow in his childhood that lasted into adulthood.

Erick met Kristin when they were both 17. They were married April 17th, 2004. They had 5 kids together, Mackenzie, Cierra, Caden, Tyler, and Lucas, and 3 grandkids, Coraline, Jasper, and Lilith. Erick and Kristin spent the first part of their marriage in Utah, before settling in Carlsbad, New Mexico 11 years ago, where Erick worked as a surface operator for Intrepid Potash. He worked incredibly hard to provide for his family and was proud of his career. He was loved by his coworkers, and had a great comradery with them, as was shown by the many nicknames they gave him, and that he loved.

Erick was known for his sense of humor and loved making people laugh. He was notorious for his dad jokes, and loved a good fart joke. He was soft-hearted, and loved animals of all types; in the week before his passing, he was able to help deliver kittens, which was a special experience for him, and is a cherished memory for his family. Erick was sensitive; he couldn’t get through any Disney movie or an episode of Extreme Home Makeover without crying. He also loved a good conspiracy theory, playing video games with (and without) his kids, a cold can of Bud Light, his truck, cheesy t-shirts, and taking naps.

To order memorial trees or send flowers to the family in memory of Erick B. Sullivan, please visit our flower store.
Send a Sympathy Card