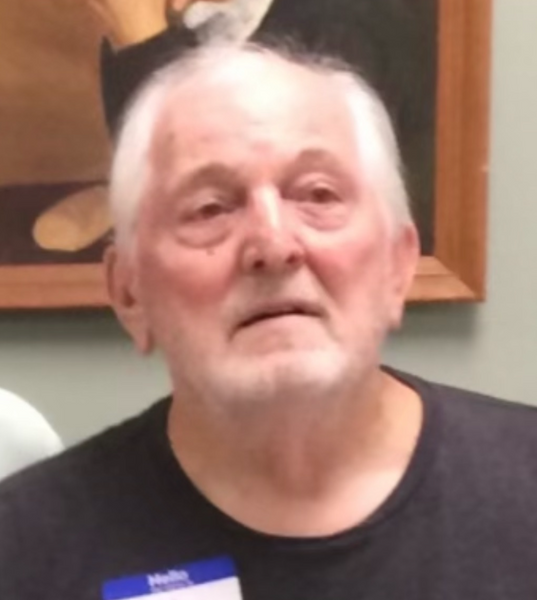 Speedy was born February 13, 1944 in Carlsbad, NM.  He graduated from Carlsbad High School in 1962.  Speedy received a bachelor’s degree in psychology from ENMU in 1976.  He served his country in the U.S. Army and later in the New Mexico National Guard.  Speedy worked in maintenance and as a security officer for a number of years.  He also helped his wife in a soap making business.  Speed enjoyed bird watching and gardening.  He was preceded in death by his parents: Tom Pickens and Sally Whiteley; wife, Sandra Pickens; brothers: Thomas “Tony” Pickens, Jim Pickens and Benny Pickens; sister, Tommie Allene Marrs.

To order memorial trees or send flowers to the family in memory of Douglas "Speedy" Pickens, please visit our flower store.