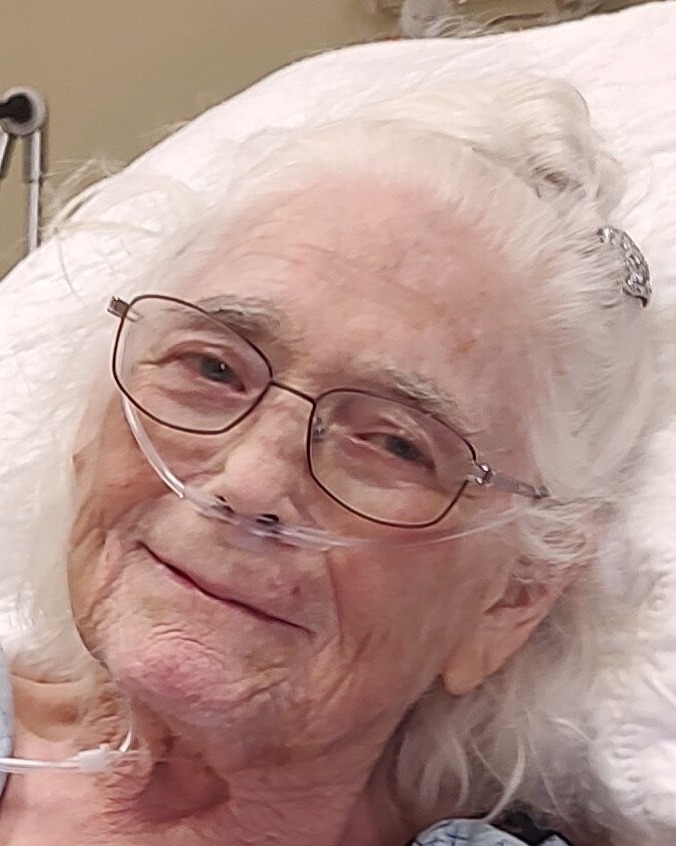 Dorthy was born on March 16, 1934 in Saint Jo, Texas to Charley Walter and Cora Ethel Laceman Talley. She married John Bolton Wright on March 6, 1955 in Roswell, New Mexico. The couple resided in Hagerman, New Mexico. They owned and operated a Mobile service station in Hagerman.

Dorthy moved to Carlsbad New Mexico in 1980. She worked as a service station cashier and as a personal care giver before retiring.

Dorthy was an active member of Dayspring Fellowship Church. She was also active at the San Jose Senior Center. Dorthy loved her family, friends, and God.

To order memorial trees or send flowers to the family in memory of Dorthy Jo Wright, please visit our flower store.