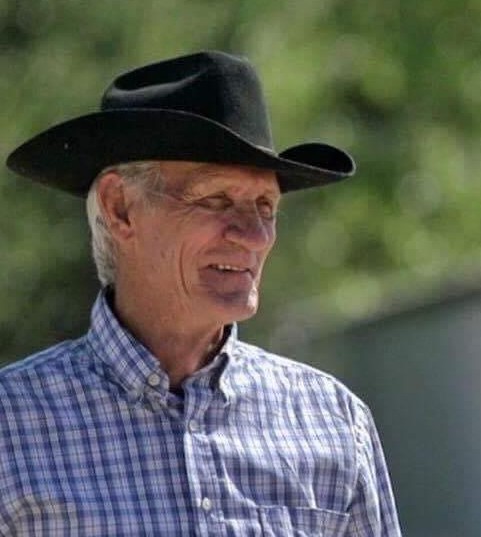 The services will be Live Steam click on the link below:

Donnie R. Reese, 71, of Grayston Road, passed away peacefully Monday, March 14, 2022, at his sister's home in Carlsbad after a long battle with cancer. Donnie was born 3 minutes before his twin sister Donna on January 17, 1951, in Carlsbad to EM and Mollie Reese.

Donnie and his siblings spent a few short years in Carlsbad before moving to Northern California, where they spent most of their childhood fishing, hunting, and camping. Donnie graduated high school in Lincoln at Lincoln High in 1969. In 1970, he served his country in the Army for 9 years, traveling overseas and living in Germany and Hawaii where he loved to skydive, landing in pineapple fields and on busy highways, he always found a way to have fun! The last years in service as a Staff Sergeant were spent in Colorado before moving to Arizona and settling down and meeting the love of his life, Lynette and her son, whom he raised as his own. Donnie and Lynette married in 1982 and had 3 more children, moving back to California where he worked in Construction and as a mechanic. In 1993 he moved his family to Carlsbad, New Mexico where he became a Potash Miner.

Donnie loved drinking coffee with his daughter in the mornings and Yahtzee with the family in the evenings and telling stories about the good ol days to his grandchildren and friends. He had a love for the outdoors and took up any chance to hunt with his best friend Jessica or travel to Zapata, Texas to go fishing on the lake with his sisters and their husbands.

Visitation will be Tuesday, March 22, 2022, at Denton-Wood Funeral Home Chapel from 5-7pm and Graveside Service will be Wednesday, March 23, 2022, at Carlsbad Cemetery at 2pm.

To order memorial trees or send flowers to the family in memory of Donnie R. Reese, please visit our flower store.
Send a Sympathy Card