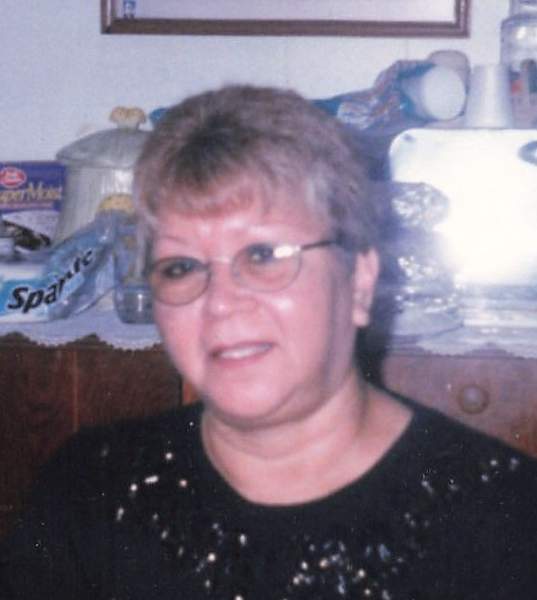 Cremation has taken place, and the family will have services at a later date followed by interment at Carlsbad Cemetery in Carlsbad, NM. Denton-Wood Funeral Home is in charge of arrangements.

Dinila was a loving mother and grandmother and she will be deeply missed and never forgotten.

To order memorial trees or send flowers to the family in memory of Dinila G. Rinehart, please visit our flower store.