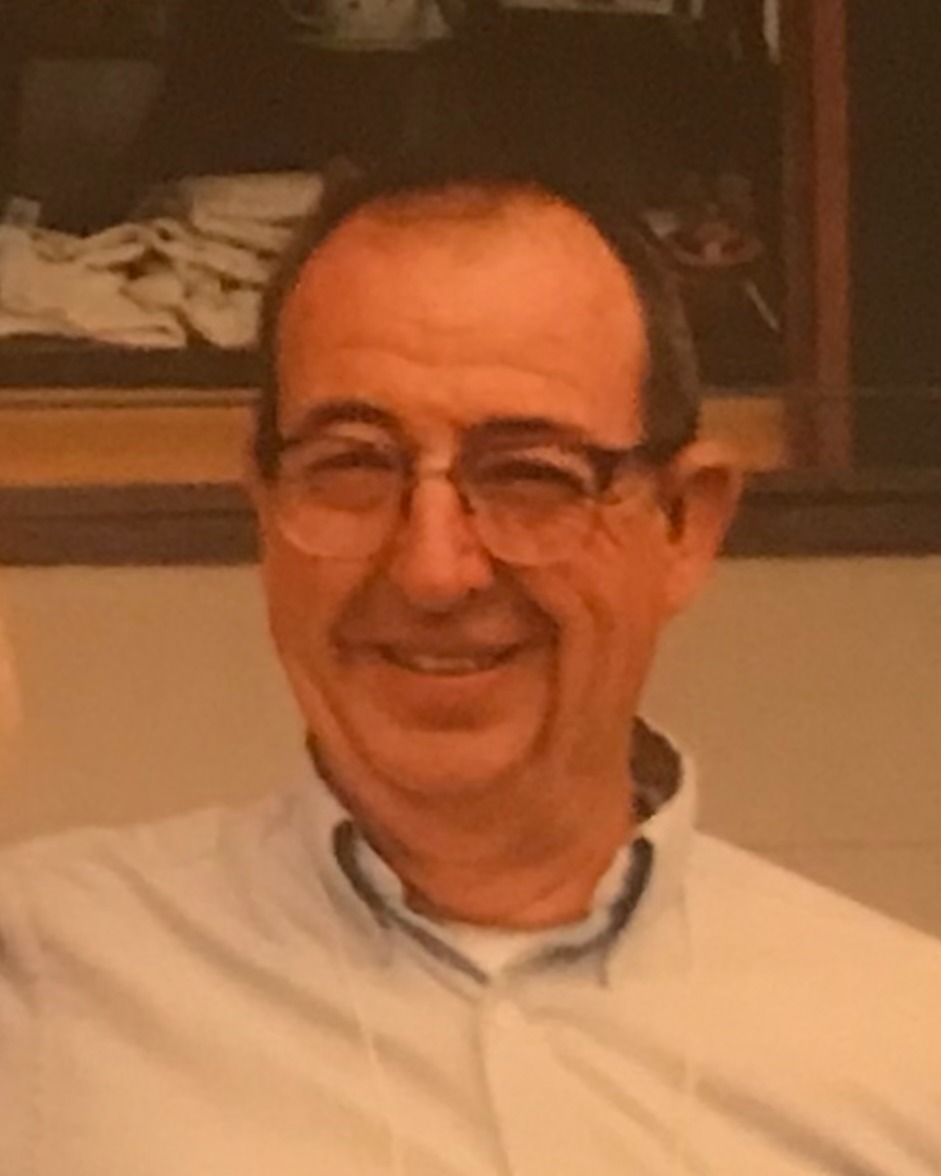 As a young kid, Dick grew up in Carlsbad and spent his summers working at the San Simon Ranch in Lea County, where his family raised cattle since the late 1800’s. After high school, Dick went to college to become an electrical engineer. He worked for Arizona Public Services, and then moved back to Carlsbad and work for Southwestern Public Service Company and later for Xcel Energy where he retired from. At a young age, Dick found a love for pianos. He became a skilled player as well as learned how to restore player pianos. This passion led him to have a life long love for the arts. He played the piano all over Carlsbad for different events, some of which were for the Carlsbad Rotary Club and Carlsbad Chamber of Commerce, and he served for many years on the board of the Carlsbad Community Concert Association. Dick was also a long-term member of the Carlsbad Downtown Lions Club, and he always loved putting out the flags during the holidays. His legacy of music and community service continues on through all who knew him.

To order memorial trees or send flowers to the family in memory of Dick Merchant, please visit our flower store.