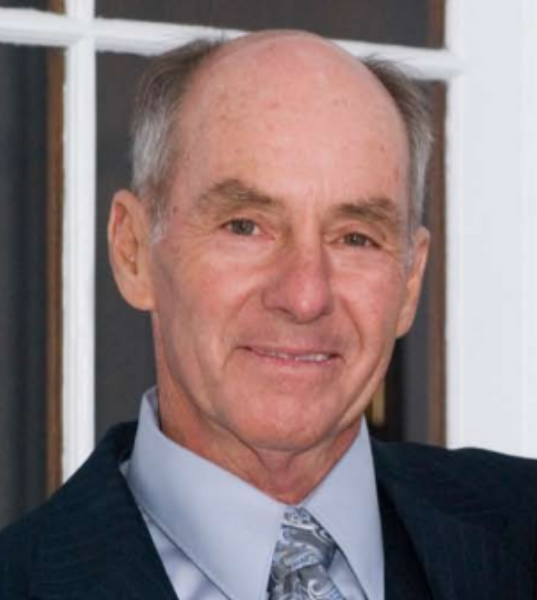 Dennis Langlitz, 79, of S. Country Club Circle, passed away April 2, 2022 at Carlsbad Medical Center surrounded by his loving family. Cremation has taken place and a memorial service will be held at 10:00 AM, Saturday, April 16, 2022 at Oasis Church with Pastor Gabe Rubio officiating. Carlsbad Veterans Honor Guard will provide military honors.

Lester “Dennis” Langlitz was born January 28, 1943 in Carlsbad, NM to William and Gertrude (Caudill) Langlitz. He graduated from Carlsbad High School in 1961. Dennis served his country in the U.S. Navy for four years. He married Colleen Cox on October 18, 1968. Dennis worked as an electrician for almost 50 years. During that time, he worked for several electric companies including owning Loco Hills Electric. He married Pam Sprueill on July 4, 1990 here in Carlsbad. In his younger years Dennis was a member of the Thunderbird Indian Dancers, which was with his Boy Scout Troop. He also enjoyed micro midget racing and coaching and refereeing soccer. He was an avid Dallas Cowboys fan and loved cheering for his team. His greatest joys in life were serving The Lord and spending time with his grandchildren.

He was preceded in death by his parents; wife, Colleen Langlitz; sister, Mozelle Trembly.

To order memorial trees or send flowers to the family in memory of Dennis Langlitz, please visit our flower store.