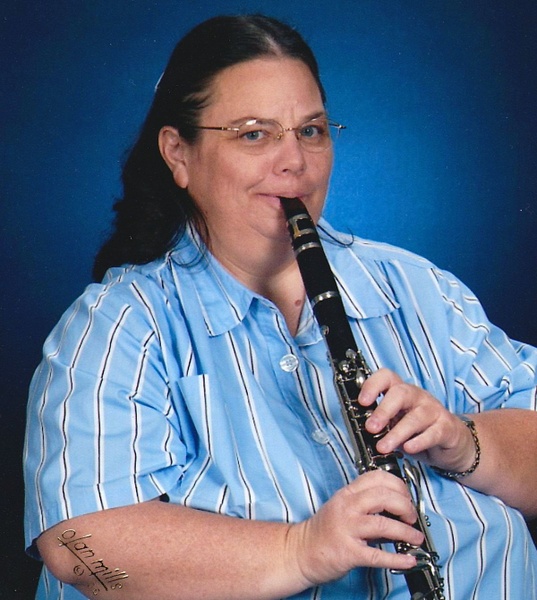 A graveside service is scheduled for 10 a.m. on July 6, 2022, at Carlsbad Cemetery, with Rev. Larry Venable officiating.

Deborah was born in Carlsbad, NM, on September 22, 1961. She was a 1979 graduate of Carlsbad Senior High School and a 1983 graduate of Wayland Baptist University. She was a former member of the First Baptist Church of Carlsbad, and was a member of First Baptist Church of Las Cruces. She worked for the New Mexico Department Human Services as a case manager and also as a quality assurance manager, retiring in 2008, after 25 years of service to the State of New Mexico. Deborah was an eagerly anticipated arrival into the Ward family on September 26, 1961, and was a precious gift from God to our family. She loved music, the clarinet, and was a proud member of the Cavemen Band in high school where she traveled to Washington D.C., to participate in the Inaugural Parade for President Jimmy Carter among other band adventures. She participated regularly in various musical programs in her church as a clarinetist – her favorite being “The Living Christmas Tree” which she participated in every year. She also loved cats and was a devoted pet owner for a number of years. Deborah was a passionate baseball fan, a love she shared with her father, and was especially fond of the Los Angeles Dodgers. To celebrate her retirement, she got to live her dream of going to Alaska and seeing all of the wondrous beauty of that state including traveling as far north as Prudhoe Bay, Alaska. In 2015, Deborah began a journey to find her birth family and was filled with joy when she learned that she had 6 birth siblings. She was welcomed into the Brown family immediately and it meant so much to her to have a relationship with her new siblings. Deborah was preceded in death by her parents Vernon and Sammie Ward, birth parents John and Doris Reisner Brown, brother John Andrew Brown, and sister, Mary Brown.

She is survived by her sisters Sherry Ward, of Las Cruces, Naomi Brown Reeves (Mark), Anna Brown Wyble (Dan), and her brothers Ed Brown (LouAnn), and Greg Brown. She is also survived by numerous beloved cousins and dear friends. I will miss you so much my precious little sister.

To order memorial trees or send flowers to the family in memory of Deborah Jan Ward, please visit our flower store.