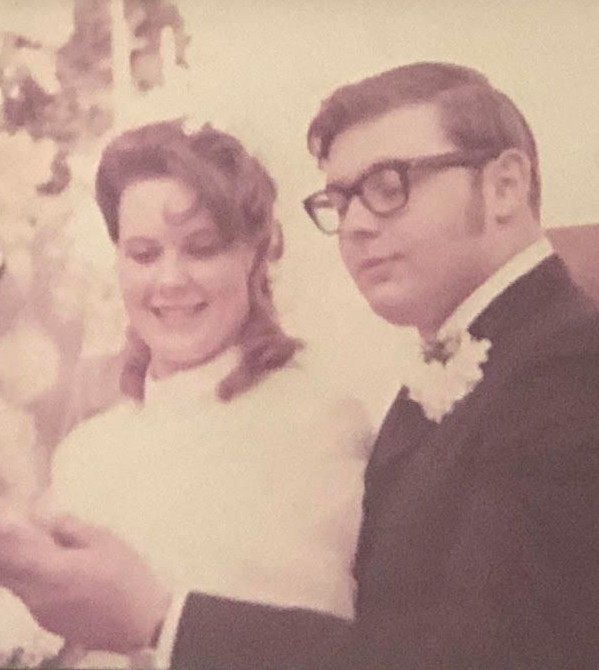 Danny Utley, 70, passed away on Sunday, March 6, 2022, in Roswell, New Mexico. The family will gather to have services at a later date. Please take a moment and share a kind thought or memory with Danny’s family at andersonbethany.com. or visit us on Facebook.

On October 27, 1951, Danny Lee Utley was born to Othe Utley and Marcella Shott in Carlsbad, New Mexico, where he graduated. He was the beloved husband of Lorna Vandenberg, whom he married on March 6, 1971, and survives him at the family home. Their 51st wedding anniversary was on March 6 of this year. After twenty years of service, Danny retired as a Security guard. He enjoyed crocheting, hunting, and fishing.

Preceding Danny in death is his parents: Othe and Marcella Utley; son, Danny Utley Jr; and his grandparent.

If you’d like to send flowers to the family, contact the local Carlsbad florist in Carlsbad For Danny Utle. If you have any further questions, don’t hesitate to contact Anderson Bethany Funeral Home, they can reach the family.

This photo was chosen because Danny always said it was the best day of his life.

Danny’s tribute was written in his honor by his family.

To order memorial trees or send flowers to the family in memory of Danny Utley, please visit our flower store.
Send a Sympathy Card