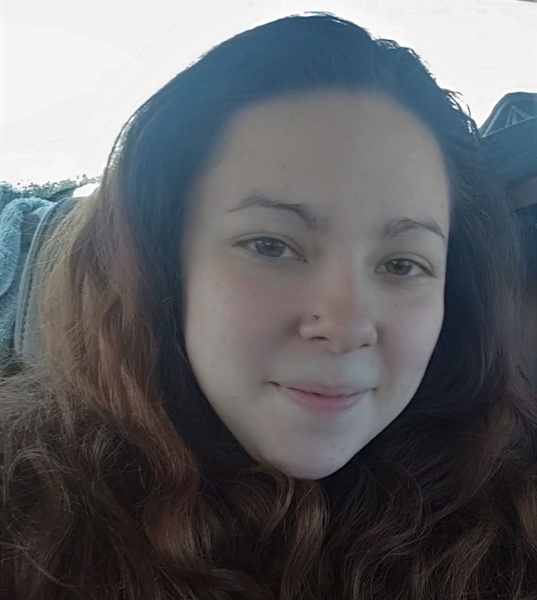 Standing 4'9", Connie was anything but short on personality. She was ambitious, outgoing and bullheaded like her father. Her petite stature, sweet voice and shy nature led many to believe she was a frail flower. Yet under that thin facade she had the heart of a lioness. Her father's "ride or die", she was quick with a jab in the ribs any time he got out of line. She lived her life on her own terms and played by her own rules without fear of what anyone else may have thought. She loved hiking, fishing and hunting with her husband. She felt most alive out in nature in Queen and Cloudcroft. She was a fierce friend to have and a great defender of those whom she saw as having been wronged.
Life turned upside down in June of 2020 when a long bout of illness was finally diagnosed with no time left to waste. After months of misdiagnoses, Connie found herself airlifted into the care of Dr. Victor Test at the Texas Tech University Medical Center. He was finally able to give the answers none of us wanted to hear.
A hole in her heart had gone undiagnosed since infancy and had caused a condition known as Primary Arterial Pulmonary Hypertension. Long story short, the blood vessels in her lungs had been ravaged by two decades of unnaturally high pressure from her heart. Prognosis: Connie would require a central line installed in her chest that led directly to her heart. The medication in her pump would temporarily sustain her life until the eventuality of both a heart and lung transplant.
The medication was introduced incrementally over the span of two months. With each increase the side effects would return. Each increase brought nausea, headaches, jaw and neck pain with a host of other side effects. She was the strongest person I've ever known. She once had her teeth drilled without Novocain because she didn't like feeling numb. This was a whole new experience in pain and gripping fear that seemed like it would have no end. She was lost and confused, unsure if she even wanted to continue this seemingly endless fight. Then she found Evolution Worship and their song "Rattle".
"This is the sound of dry bones rattling. This is the praise make a dead man walk again. Open the grave, I'm coming out. I'm gonna live, gonna live again." With that, Constance decided to do just that. She was home and finally reached the therapeutic levels of her medication. For the time being, she would no longer be increasing her dosage. Dr. Test became a second father to her. The man would do anything for her. She was his star patient. She was doing better than he had expected and the hole in her heart had actually begun to close. She got used to her routine and was soon visiting friends. She started to resume parts of her life that she was unsure she would ever experience again. Her story was told in a prestigious medical journal, all the while her walk with Jesus grew stronger by the day. It was now quite common to receive a scripture reference over text with an "I think God wants you to read this". She was usually right.

To order memorial trees or send flowers to the family in memory of Constance Ann Samora-Snyder, please visit our flower store.
Send a Sympathy Card