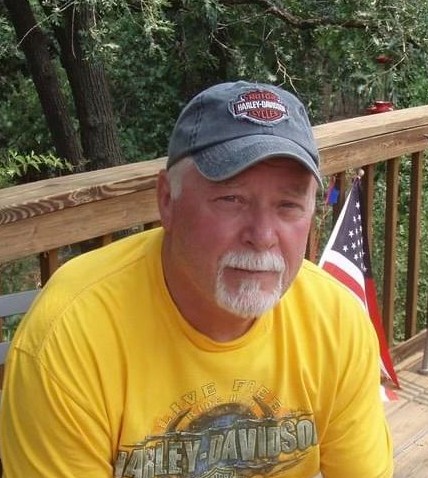 There will be no visitation, and cremation has taken place. A celebration of life is scheduled for 11:00 AM Saturday, March 19, 2022, at the Artesia High School Football Stadium in Artesia, NM with Pastor Ty Houghtaling officiating.

After growing up, Cecil graduated from the Lovington High School in 1970. He then went to college for his first year at Louisiana Tech, assisting the Bulldogs in becoming national champions that year. He then went onto Stephen F. Austin State University, where he graduated with his Bachelors of Education in 1976. He then moved to Alice, TX where he started his career as Coach Marks under Coach LG Henderson. He moved around a bit, until he finally ended up in Artesia, NM. He coached there for three years, and ended his time there by leading the Artesia Bulldogs to victory at state in 1992. He then finished his final year of coaching high school football at Carlsbad High School in 1993. Those four years were some of his happiest times. In 1994 he moved to Mansfield, TX where he continued teaching history until his retirement in 2012. During his 35 plus years of working in the coaching and education field, Coach Marks made a lasting impact in the lives of around 30,000 youths.

Cecil then went onto work for Wilbanks Trucking, and then started his own business called Coaches One Inch Pipe. Since he was a kid, he always exhibited an unmatched work ethic. Throughout life, he always met life’s adversities and struggles head on with positivity and resilience. This combined with his love of education allowed him to find solutions when others would give up and to always be ready to guide others in any situation that he had knowledge in. Cecil enjoyed wood working, hunting, fishing, salt water aquariums, reloading ammunition, and providing others with laughter through his good sense of humor. He will be remembered by many has dad, G-dad, Cecil, Coach Marks, and for the legacy he left in each of their hearts. He will never be forgotten.

To order memorial trees or send flowers to the family in memory of Cecil W. Marks, please visit our flower store.
Send a Sympathy Card