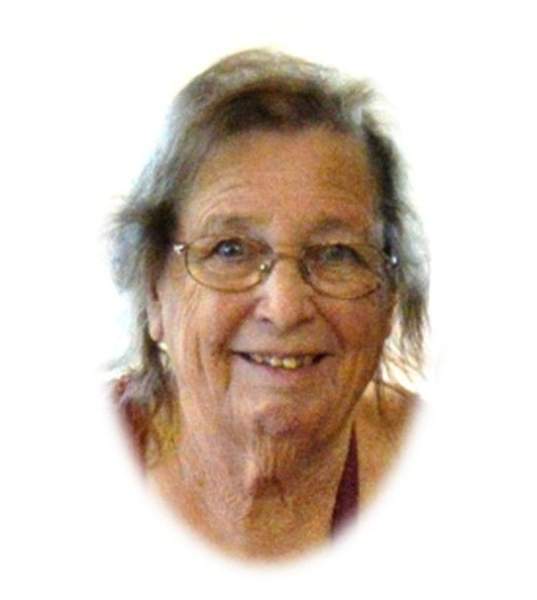 She graduated from Hobbs High School in 1962. She was married to Lester Fletcher and later divorced. While living in Las Vegas, NV she completed her CNA training. For the last 30 years she lived in Carlsbad and she worked for Lakeview Christian Home for over 25 years. She was a member of the Nazarene Church and enjoyed visiting with people, friends, and her beloved family.

Cremation has taken place. The family will be having services at The Blessing, formerly known as the First Church of the Nazarene, 1010 West Fox Street, Carlsbad with Pastor Floyd Fisher, retired and Pastor Serina Nelson officiating.

Carolyn was preceded in death by her parents; daughter, Elizabeth Fletcher; and two brothers, Asa Rogers and Finley Rogers.

In lieu of flowers, the family has asked that memorial contributions be made to the St. Jude Children’s Hospital or charity of their own choice. Condolences may be expressed online at dentonwood.com

To order memorial trees or send flowers to the family in memory of Carolyn Jo Fletcher, please visit our flower store.