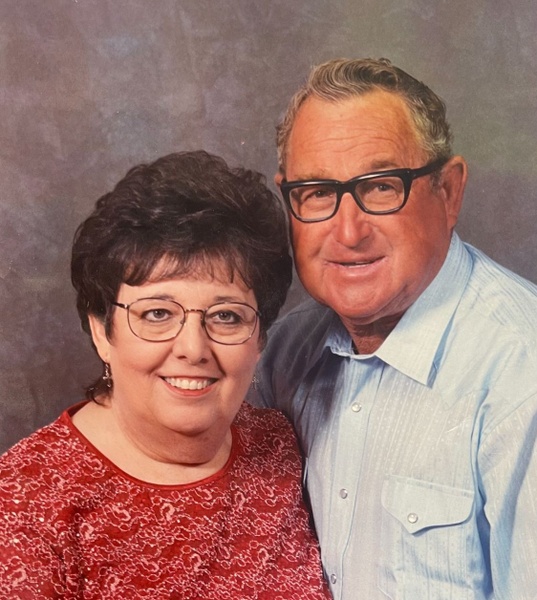 Carl L. McCormick, 83, of Artesia, New Mexico passed away on Friday, August 13, 2021, at Lakeview Christian Home in Carlsbad, New Mexico. He was born on January 18, 1938, in Rotan, Texas to O’Neal and Juanita McCormick.

Carol M. McCormick, 76, of Artesia, New Mexico passed away on Friday, December 18, 2020, at Artesia General Hospital. She was born on February 17, 1944, in Denver, Colorado to Maxine Hofer and Bruce Jones. Cremation has taken place for Carol, and there will be joint services with her husband Carl.

Visitation is scheduled for 9:00 AM to 11:00 AM Thursday, August 19, 2021, at Trinity Temple Assembly of God in Artesia, NM. Following the funeral service will start at 11:00 AM. Following services, interment will take place at Pinon Cemetery in Pinon, NM. Denton-Wood Funeral Home is in charge of making arrangements.

Carl and Carol were married on August 18, 1973. Carl was a general contractor, and worked on many projects throughout the Carlsbad area. Carol worked as a teacher for 30 years in the Carlsbad Municipal Schools. Together they full and loving life enjoying their children and grandchildren. They will both be dearly missed.

To order memorial trees or send flowers to the family in memory of Carl and Carol McCormick, please visit our flower store.

Following the Funeral Service, burial will take place in Pinon, NM. The cemetery is just north of the tow off of county road 24.