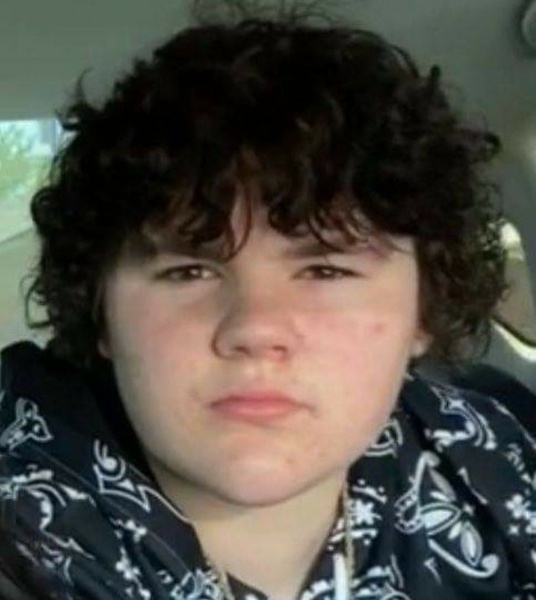 The family appreciates all the calls, flowers, support and donations.

To order memorial trees or send flowers to the family in memory of Blake Edward Ward, please visit our flower store.