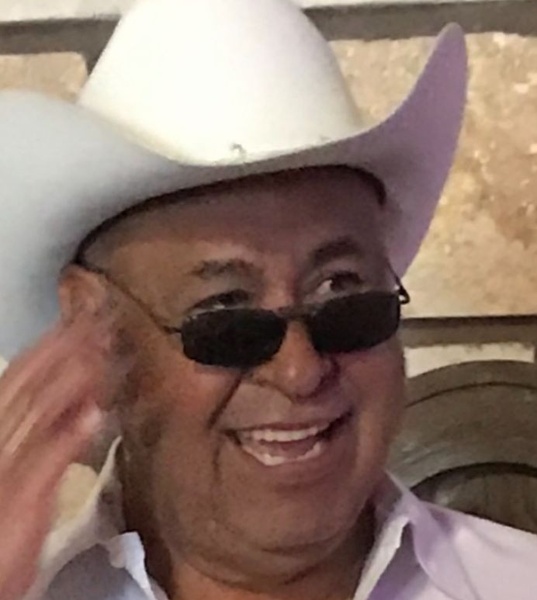 Antonio Ramos, 66, lifelong resident of Artesia, passed away May 21, 2022 at his home.  Cremation has taken place and there will be no public services.

Antonio was born January 17, 1956 in Ojinaga, Chihuahua, Mexico to Porfirio and Enedina (Montoya) Ramos.  He married Irma Cabezuela September 3, 1979 in Artesia, NM.  Antonio was a carpenter for much of his life.  He did carpentry up to his last days and he also built the family home.  In his early years, Antonio enjoyed playing pool and dominos.  He spent his remaining years enjoying his grandchildren, working on projects for his home and for his sisters’ homes as well.  Antonio gave a lot of his time to help his friends maintain their animals and enjoyed visiting them.  He especially loved caring for his grandson, Jace, who he and his wife were left to raise after their daughter passed.  Antonio was very involved with his everyday activities.  He enjoyed passing his day alongside his wife, Irma, doing all sorts of daily errands.  He was a clown with his family and always the life of the party.  He will truly be missed by all that loved and knew him.  Antonio was preceded in death by his daughter, Mercedes Adriene Ramos; grandson, Patrick Elias Duran; parents: Porfirio and Enedina Ramos and sister, Zoila Aguirre.

To order memorial trees or send flowers to the family in memory of Antonio M. Ramos, please visit our flower store.
Send a Sympathy Card